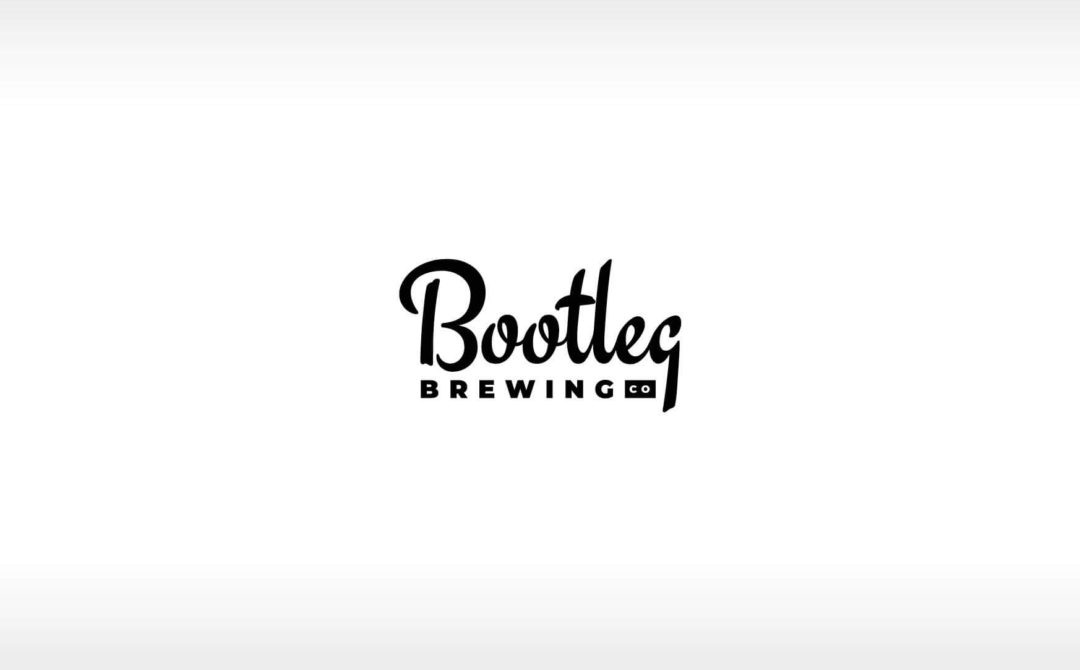 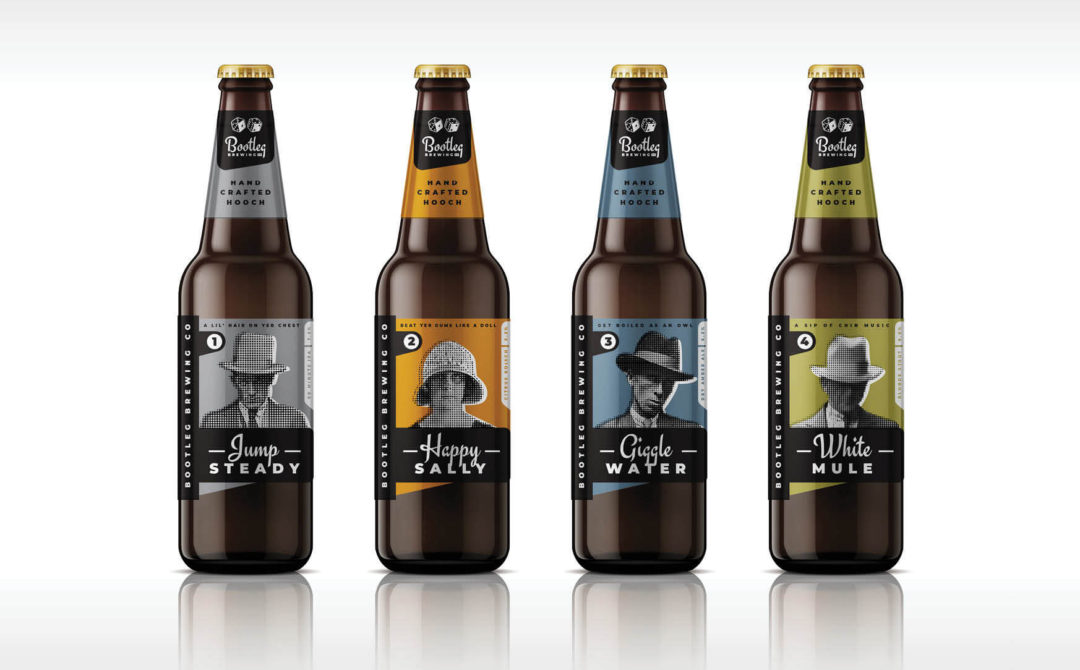 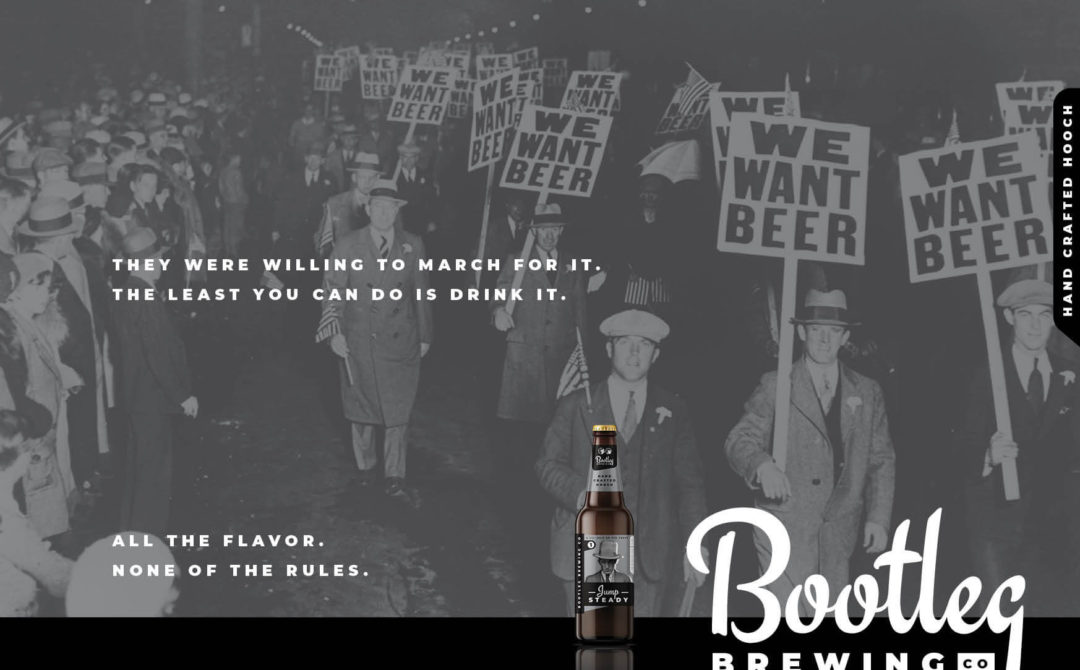 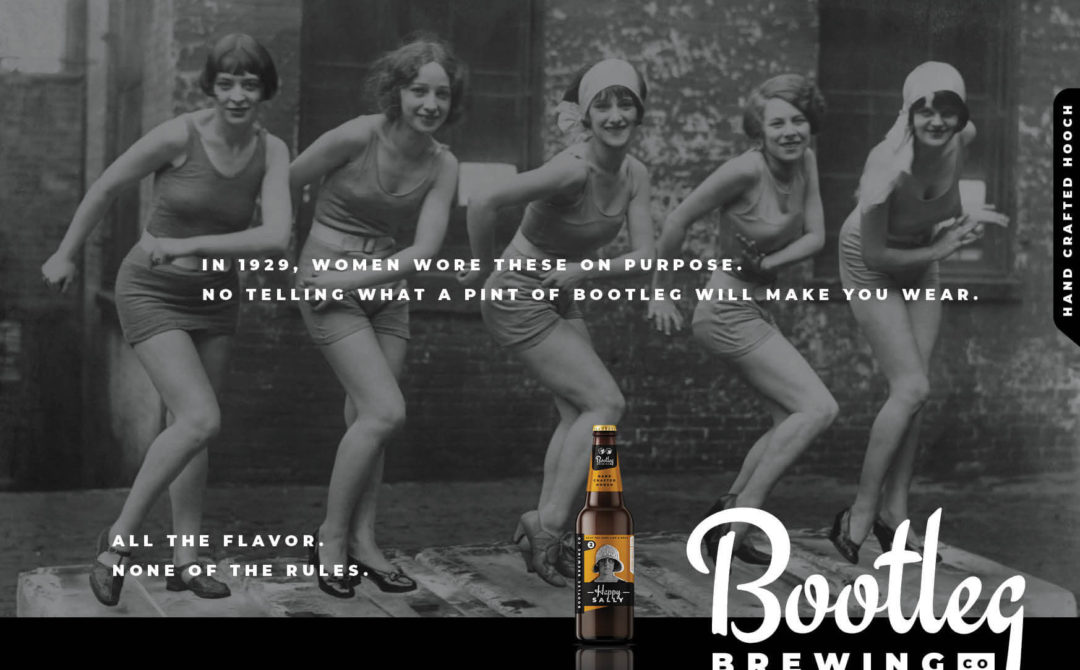 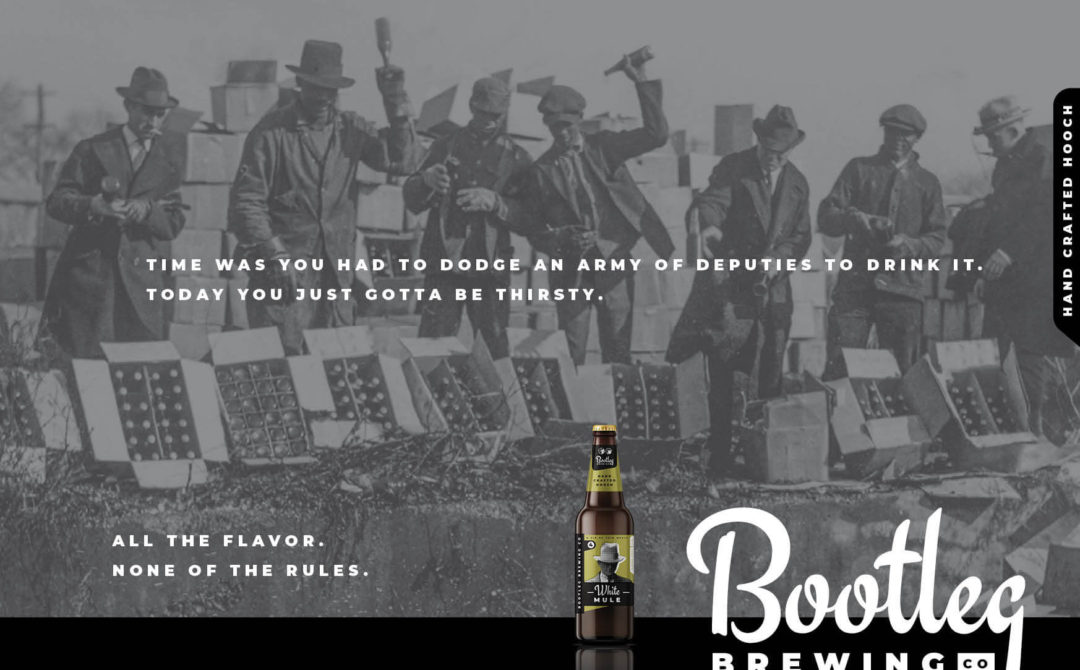 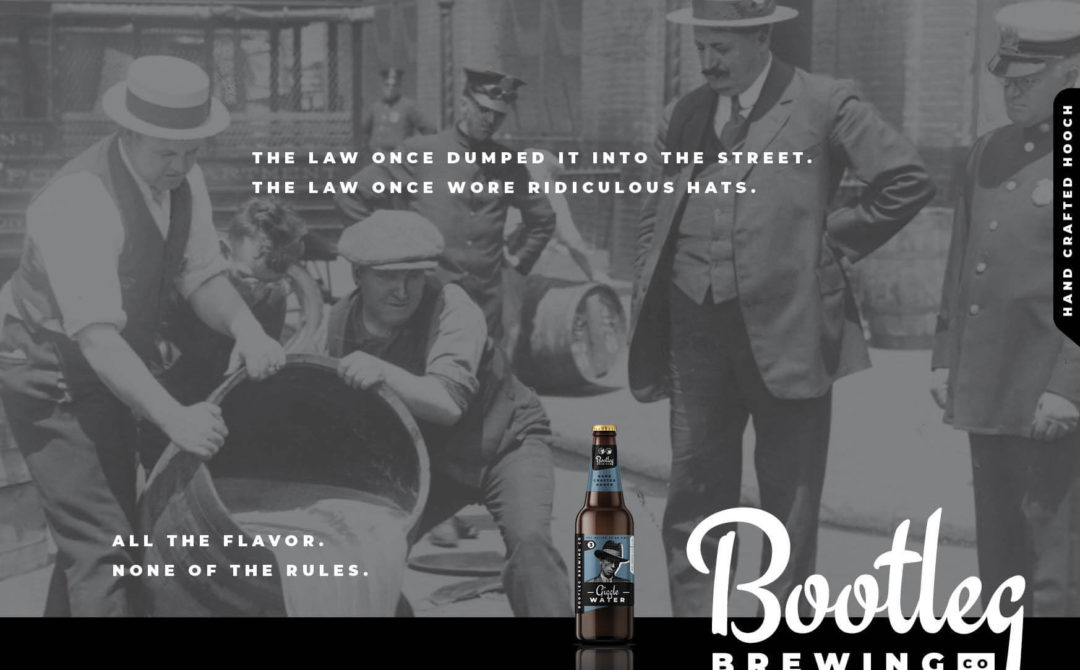 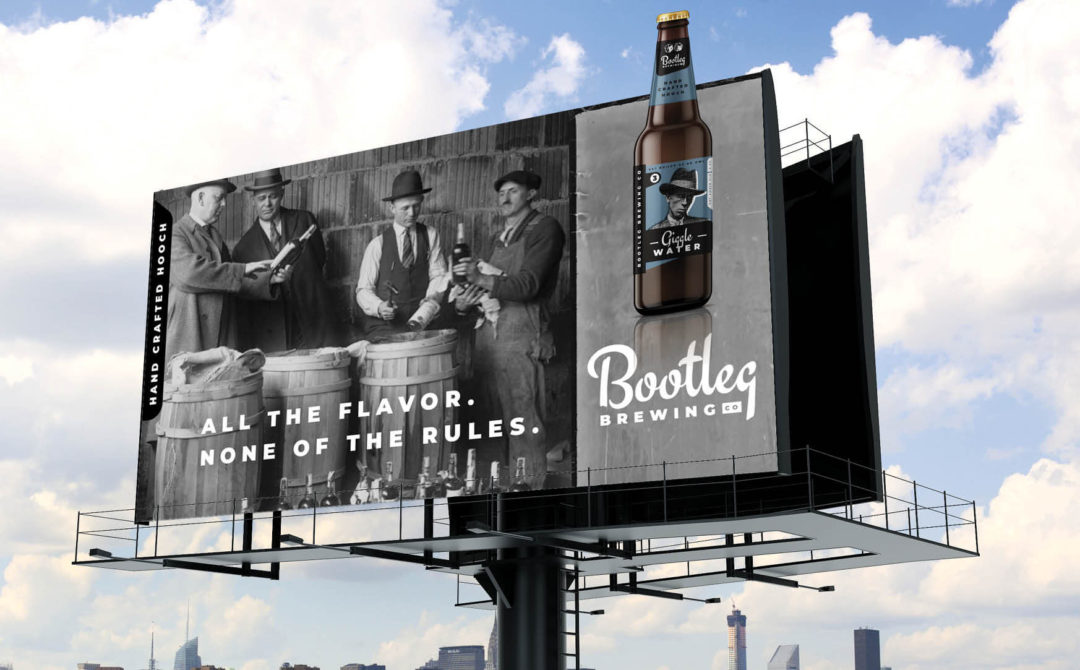 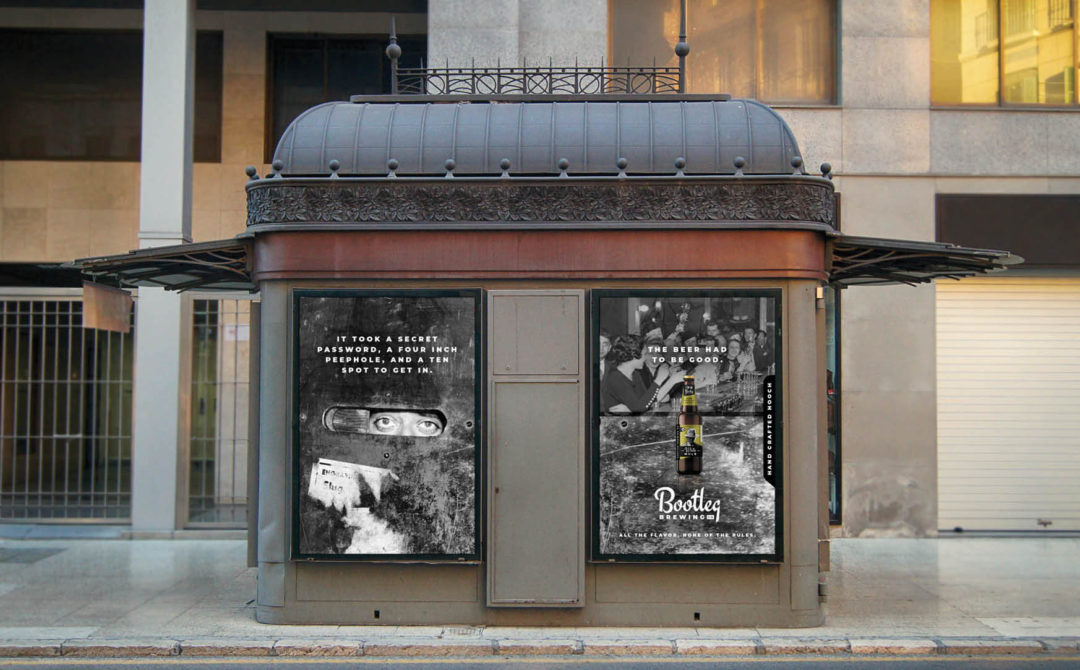 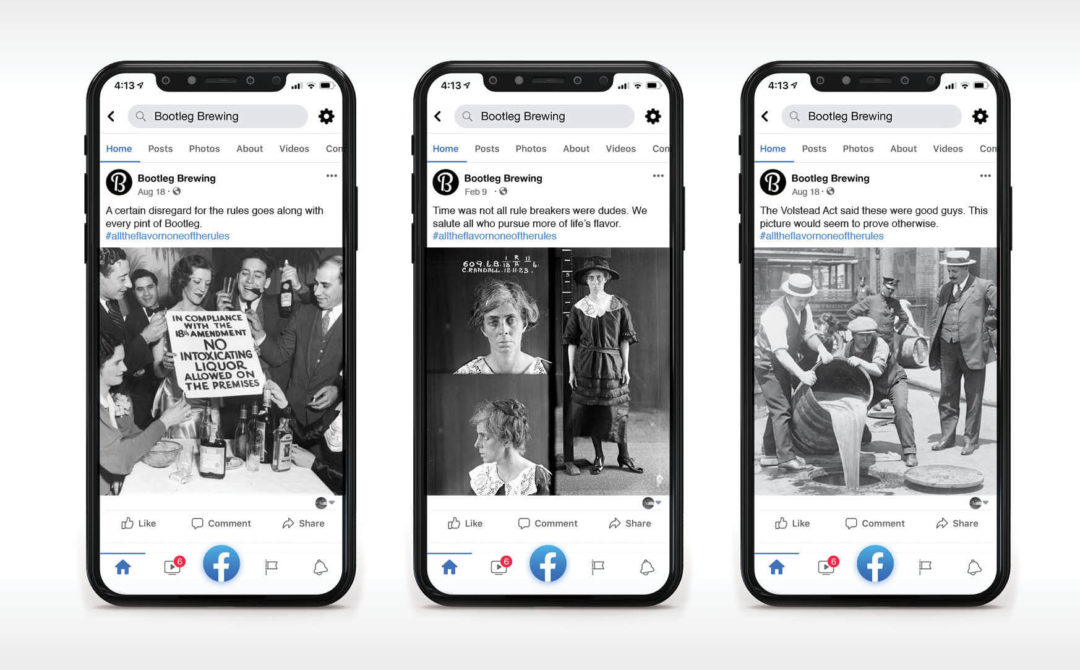 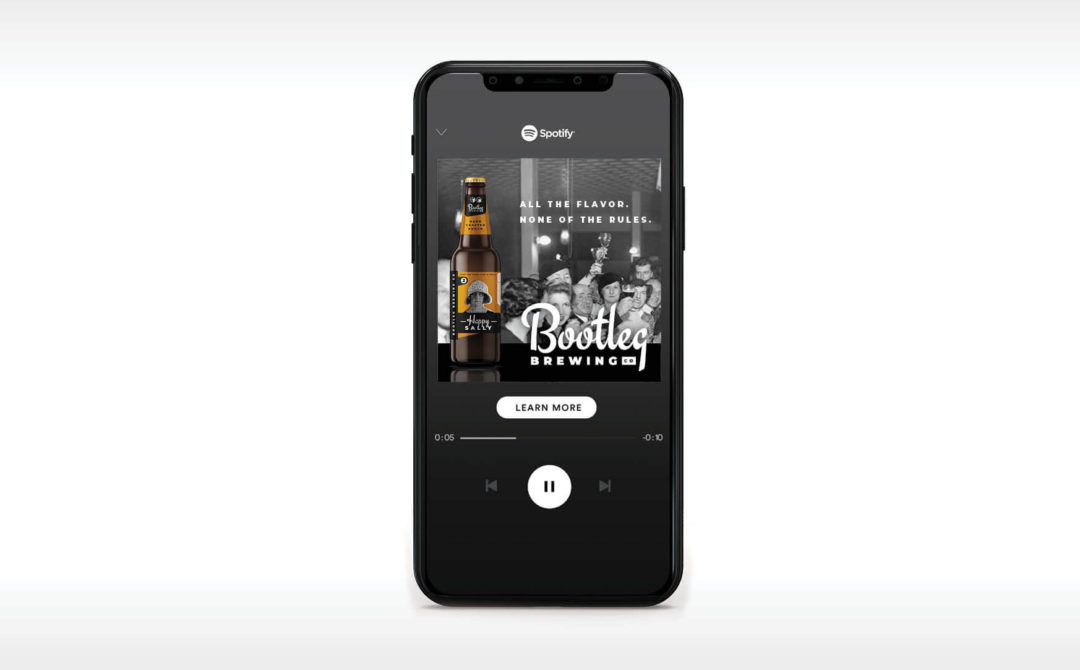 Those are real mugshots.
“Giggle Water”. Google it.
A “We Want Beer” parade?

“This concept had us at hello. We work in a business of tough competitors. I love this. This… completes me.”

When beer is as common as air, it’s tough to remember there was an era when drinking was a crime. And the people who found a way to chug a little happy sally or jump steady were not only rulebreakers, they were fun. So what better people to endorse a Prohibition-style brewery than the scofflaws themselves. Including the ones in the stupid hats.